The Division of Elections is committed to ensuring that every eligible Alaskan has a meaningful opportunity to cast a ballot and have their vote count. The Division’s efforts to provide Language Assistance is a reflection of this commitment. These efforts are guided in part by federal regulations established as part of the Voting Rights Act of 1965. This Act requires the Division of Elections to provide language assistance to groups whose language is Spanish, Native American, Alaska Native, or one of the Asian languages if more than five percent of the voting age population speaks limited English. The State of Alaska is covered under Section 203 of the Voting Rights Act for Alaska Native languages. In December of 2016, the federal government released the new 203 language determinations that identify the minority language groups that are in need of language assistance statewide. These determinations are made at the federal level and are not subject to change or challenge. The Division of Elections prioritizes resources in order to comply with the regulations. The areas identified in the most recent Federal Register for 203 determination in Alaska are: (See the Federal Register) 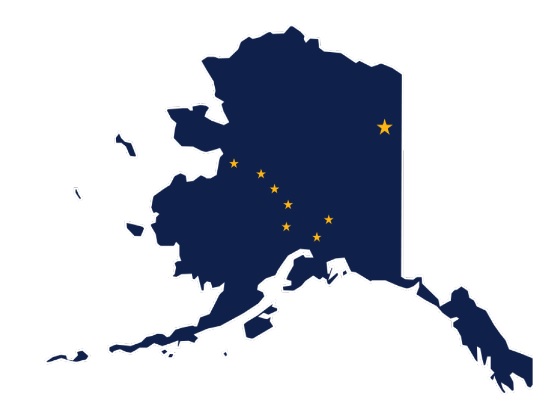 
What types of language assistance does Alaska provide?

Alaska's language assistance plan provides translated election materials for languages that are historically written and oral language assistance for languages, such as Alaska Native languages, which are historically unwritten. Due to limited resources, and mandates, materials vary in degree of completion. Click on each language for available resources the division provides in that language. In addition to on-call interpreters available on Election Day, the Division of Elections provides oral language assistance through the use of bilingual registrars, outreach workers, bilingual poll workers, and translators in communities where there is a need. The Division of Elections also produces audio translations of election information and translated Public Service Announcements. Language assistance is available during any stage of the electoral process in an Alaska Native language, Tagalog, or Spanish. Bilingual election workers can assist voters, or voters may have a person of their choice provide assistance as long as that person is not a candidate, an employer, agent of their employer, or agent of their union. The person that a voter chooses to assist them may go into the voting booth to help the voter cast his or her ballot.